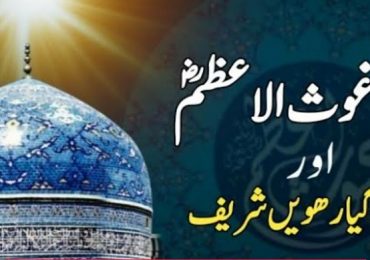 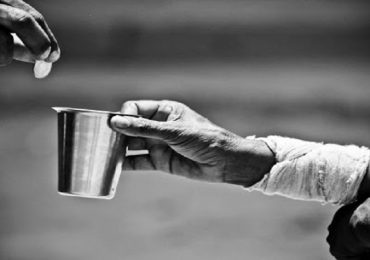 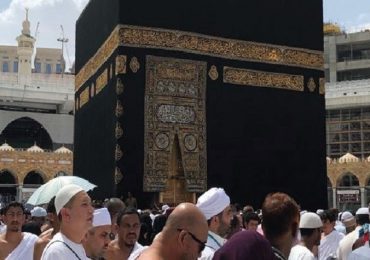 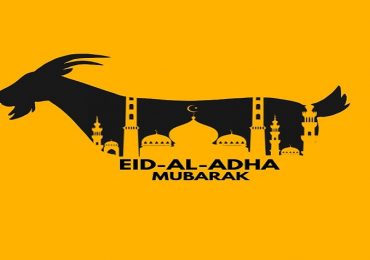 Five times Salaah with Jamaat (congregation) is offered at both the Jamiah Redhill Mosque. See Salaah timetables for Jamaat times.

Khatam-Sharif is held every Thursday evening at the Islamic CentreRedhill.

Dars (translation of the meaning) is held every day after Isha Jamaat at the Jamiah Mosque. Question and Answer session also held at the end of the Dars.

Lectures are held for the first ten days of Muharram on the Holy Prophet, peace and blessings be upon him, his followers and his family including the martyrdom of the Imam Hussain (May God be pleased with him)

To mark the birthday of Prophet Muhammad, peace and blessings be upon him, the Muslims of Leicester hold a weekend of celebrations, including the annual procession around the city. Pictures from the gathering at the Leicester Central Mosque and the procession around Leicester can be seen here.

To celebrate the ascension to Heaven by Prophet Muhammad, peace and blessings be upon him, the eve of the 27th Rajab is marked by a gathering at the Leicester Central Mosque.

15th of Shabaan marks Shab-e-Baraat (Laylatul Baraah), the night of salvation. On this blessed night, special nafl prayers are offered to seek long and prosperous life, free from difficulty and calamity.

Numerous programmes and functions are lead throughout the blessed fasting month of Ramadhan including Taraveeh Salaah Jamia Mosque Redhill.

The night of power marks the night in which the Quraan was first revealed to the Prophet Muhammad, peace and blessings be upon him, by Allah. A large gathering is lead at the Leicester Central Mosque on the 27th Ramadhan for Shab-e-Qadr.

Eid-ul-Fitr and Eid-ul-Adha congregation prayer is offered at both the Islamic Centre and Leicester Central Mosque on the morning of Eid.