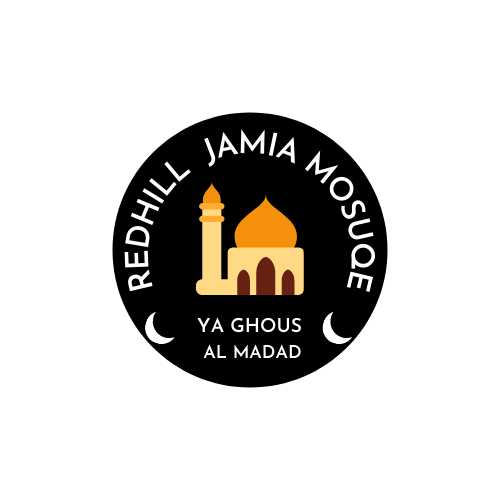 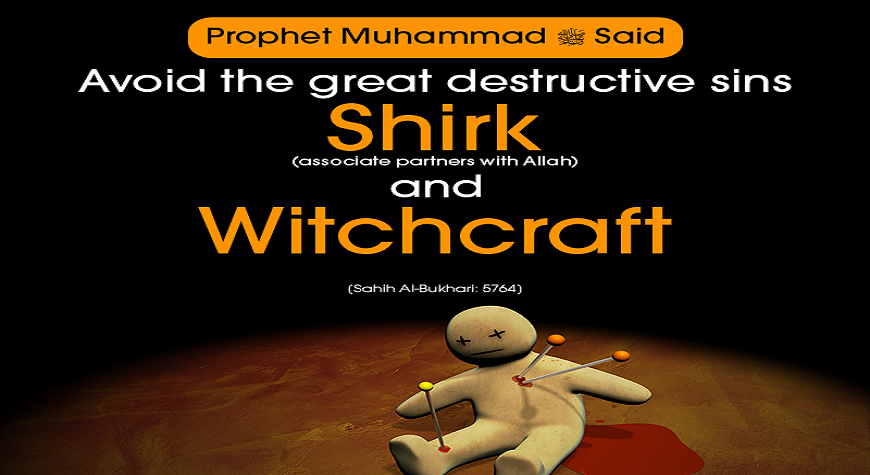 All power belongs to The Most Beneficent & Most Merciful ALLAH SWT…

It is NOT Magic in most cases?

We tend to put all the blame for any misfortune/problem on other people & most conveniently on magic. Instead of looking at our sins & other reasons we immediately accept any suggestion (from anybody at all), that someone has done something to us. Islam does NOT permit us to make such as symptoms about other people especially for Muslims, mu’mins & more so for one’s own relatives. In 99% of cases we only incorrectly assume that magic has affected us & it may be true in a very rare case.

What is magic & soothsaying

b) Making a picture, blowing, tying knots, burying special objects in particular places so that the person for whom it is intended is affected eg; located, put to sleep, made ill etc

c) bringing about some unnatural events by means of charms, amulets or talisman or potions

Soothsaying is fortune-telling, going to people (pir, babas etc) for predictions, involving Jinn or spirits for non-natural events some scholars equate it with Magic.

Magic is unconditionally & absolutely haram/prohibited. A gunahane Kabira (greater sin) leading to Hell fire. A person who indulges in magic & does not repent is punishable by Death in an Islamic society, as it is equivalent to shirk & severely criticised in many ahadith

It is haram to learn, teach, perform magic & indulge in soothsaying. (for any cause whatsoever). It is also haram to go to soothsayers (pairs & babas & magicians)& act on their advice. Earnings from magic & payments to magicians also come under the haram category..

The starting point of Magic involves physical disrespect to the Quran in many cases!

The sorcerer discontinues all good actions & concentrates on performing satanic rituals, committing adultery, drinking blood etc. These acts bring the magician close to Satan so that he is helped in his magic. Obviously the closer to Satan a man is the further he is from any kind of truth & Islam.

How to protect against Magic

1. -Have faith in Allah swt & rely on HIM & his chosen people
2. -Understand & realise that the Magicians power is evil & very limited
3. -Try to be with wuzoo all the time
4. -Regularly recite Sura Falaq & Sura Nass as much as possible.-
5. -Give sadqa/charity (alms)
6. -Invoke Allah swt thru duas (see Oddatul Daee book*)
7. -Consult an Alim for help in case of need. 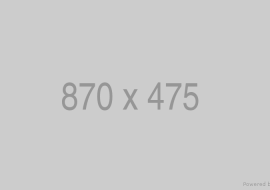