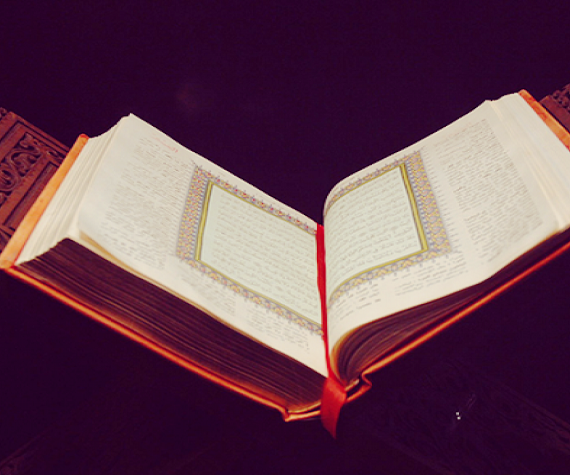 With the pronunciation of this testimony, or “Shahada”, with sincere belief and conviction, one enters the fold of Islam. Upon entering the fold of Islam purely for the Pleasure of God, all of one’s previous sins are forgiven, and one starts a new life of piety and righteousness. The Messenger of God (PBUH) said to a person whose desire was to accept Islam that God would forgive all his past sins: “Do you not know that accepting Islam, forgives all sins which come before it?” [Muslim]

The Declaration of the Testimony [Shahadah]
The testimony can be declared by saying the following statement with conviction and understanding its meaning:

“We did not send the Messenger before you without revealing to him: ‘none has the right to be worshipped except I, therefore worship Me.’” [ 21:25] I want to become a Muslim

If you become convinced that Islam is the right way of life, and you have decided to embrace Islam then Contact the Head Imam of the Mosque on 01737-760251 M:07828783600 Or email him: info@surreymosque.com

It is recommended for this very special occasion to wash the whole of your body with the intention of embracing Islam. Please bring some ID (passport, driving-licence etc..) with you for verification purpose.

Upon your arrival at the mosque, the Head Imam on duty usually asks you some questions to assure your full conviction and he will also brief you on certain fundamental principles of Islam.

It is important to note that there is no compulsion in religion which means no one can force you to change your religion or to make you convert to Islam. This must be your own independent decision